How much money is made in tiktok: ranking 2020

Data on how much the world’s richest Tiktokers make has only recently surfaced in Forbes. This is due to the fact that earlier this new and non-standard platform for creativity was skeptical. But real numbers prove that TikTok was underestimated. Let’s figure out what affects the earnings on this social network and how much its current stars receive. 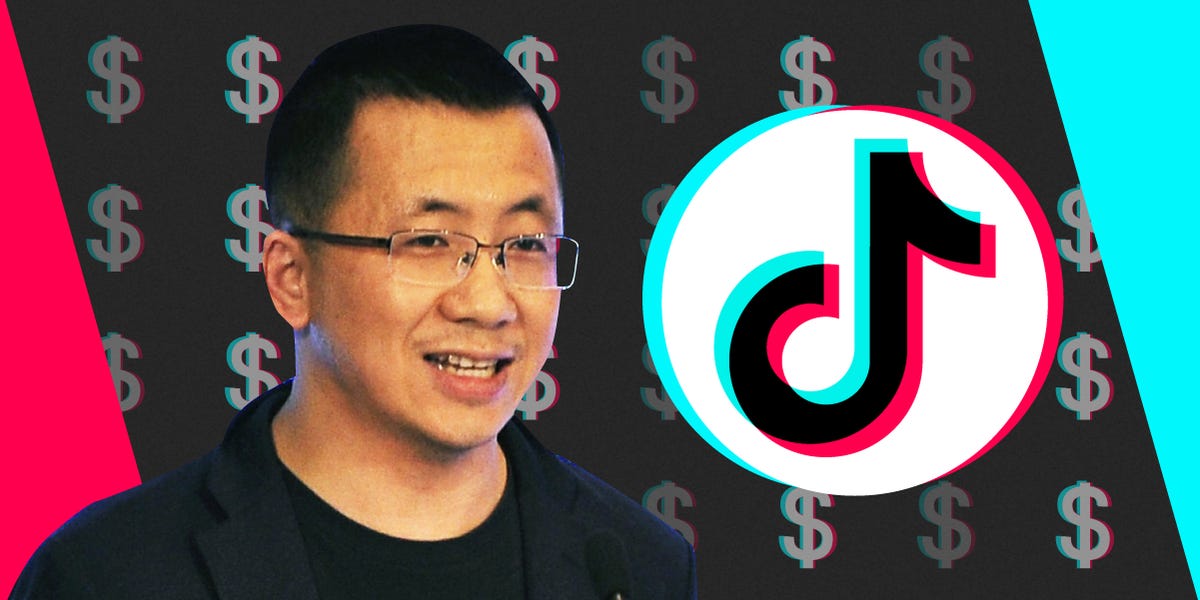 Number of subscribers to start earning

It is widely known that on YouTube you need to have at least 500 subscribers and at least 100,000 views to connect to an affiliate program. Things work differently on the TikTok platform. This social network does not pay for views and subscribers, since the internal program simply does not exist. But despite this, you can’t do without a competent purchase of subscribers and buy TikTok Likes, as they affect the speed of channel promotion.

It is impossible to determine the rate of appearance of subscribers on Tik Tok, since the promotion depends entirely on the positive reaction of users to the video. Actual earnings on TikTok are only possible if a person has more than 1000 followers. This will allow you to advertise other budding bloggers or tiny brands, sell your own services and products to an interested audience.

All factors of earning money on the platform can be divided into three groups — follower support, personal brand and collaboration with third-party companies, music artists or other bloggers.

The author support system dates back to the days when the network was called Musical.ly. Donations can be sent to all users with 1000+ subscribers and broadcasters on TikTok. This is done using an intranet currency called coins. Their price changes depending on the exchange rate of world currencies.

Usually, users buy from 100 to 1000 coins at a time and distribute them among their favorite bloggers at their discretion. Bloggers, in turn, can withdraw coins to their wallets.

One TikToker can withdraw up to $ 1000 in coins per day. There are no restrictions on the time of day at which this can be done.

More recently, you can support Tiktokers with emojis. Users buy them with coins and send them during live broadcasts. The price for all emojis is different, the user in whose chat this smiley came will receive a fixed percentage of its value in coins.

A personal brand allows you to sell your goods and services on Tik Tok. That is why entrepreneurs are increasingly creating accounts on this social network, wanting to receive a lot of free traffic.

Sales built on a personal brand can be started at any stage of your activity on the platform. But they will be productive only after reaching the mark of several tens of thousands of subscribers, since the average age of users and their purchasing power are still at a low level.

You can cooperate on the platform with several categories of advertisers at once. There are no restrictions other than ethical ones.

True, experienced bloggers advise to control the number of ads and collaborations so that the activity of subscribers remains at a decent level. TikTok lets you collaborate with:

It is difficult to display the rating of the richest TikTokers. Even a special calculator does not help, which allows you to predict the income from the channel, taking into account the engagement of subscribers, their growth rates and other non-obvious criteria of success. This is due to the fact that celebrities are gradually coming to the platform, whose annual income is not generated by TikTok alone.

In the selection of the most affluent Tiktokers, there are no worldwide and all-Russian stars who simply got themselves accounts for promotion.

Russian-speaking tiktokers make money not only from advertising, but also from the release of their own songs for the platform. Almost every popular blogger currently has at least one track. However, our stars do not refuse advertising offers, collaborations with colleagues and ambassadors. As a result, the top three wealthiest include:

It is somewhat easier for foreign bloggers to make money. All due to the fact that in Russia they paid attention to the platform later than in the west. And the average price for an advertisement is almost an order of magnitude higher than that which Russian advertisers are ready to offer. According to Forbes rankings for this year, the richest bloggers are: 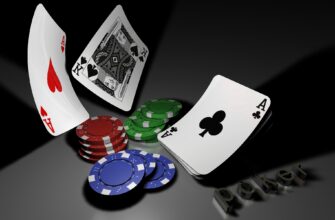